Fashionistas and decoristas love it!

Chinoiserie is a french term used to describe an eastern influence on decoration.  This style entered the European scene in the mid 17th century when French Kings adorned their country homes with it.   Today with an ever-increasing trend towards globalization it has become fashionably chic to include it in our homes.  It has been used on porcelain, wallpapers and fabrics, furniture and gardens.  Motifs include garden scenery, human figures, pagodas, intricate lattices, exotic birds and flowers.

Over the centuries many well appointed rooms have included at least touches of it.

The October 2012 issue of Architectural Digest which features the homes of ‘Fashion Insiders’ is a great example of this style.  Though Valentino’s French estate is over the top Asian in feel, a more imaginable  example might be Marc Jacobs president Robert Duffy’s Greenwich village townhouse.  His library features a beautiful hand-painted chinoiserie wall mural.  And mixed with what seems like a raw silk on the windows….the result is gorgeous:  exotic but understated. 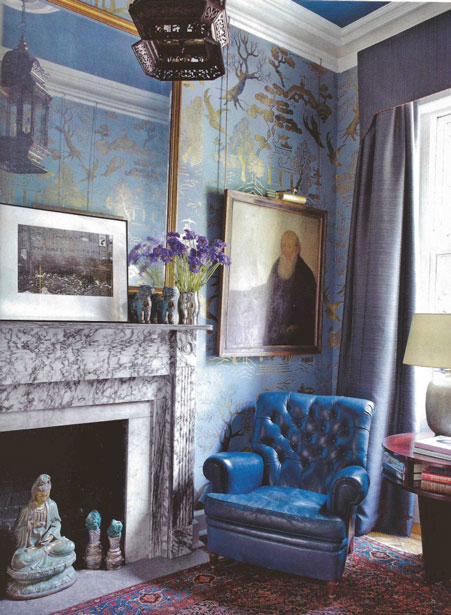 The interiors of the late iconic  Canadian decorator Ray Staples always had a flair for the exotic.  Elements of surprise was her trademark.  She mixed styles and colours like no other, always balancing it for a timeless look.  In the October issue of Style at Home magazine a home that Ray did 30 years ago was featured as a tribute to her.    Though I’m sure it was re-styled for the photo shoot, the bones of it remain the same and still beautiful all these years.  The grass cloth and chinese chippendale chairs have survived the test of time – as a well-appointed room should. 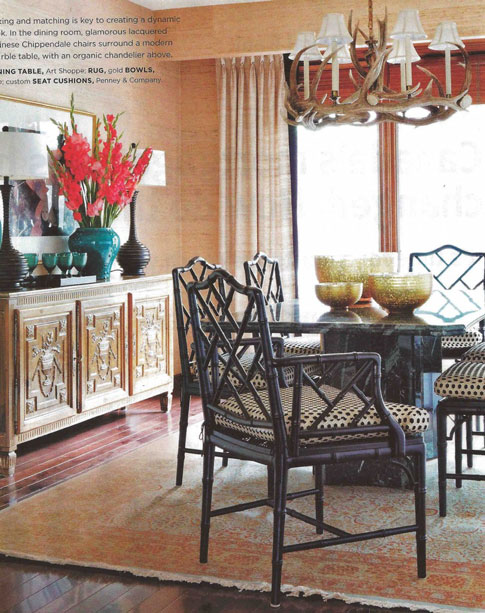 In a recent project by Lumar Interiors, the dining room walls were painted with a delicate chinoiserie mural by the talented Anthony Valin.  We incorporated branches, flowers and birds in the design.  The blue/white porcelain was also used in the room to add to the chinoiserie chic feeling. 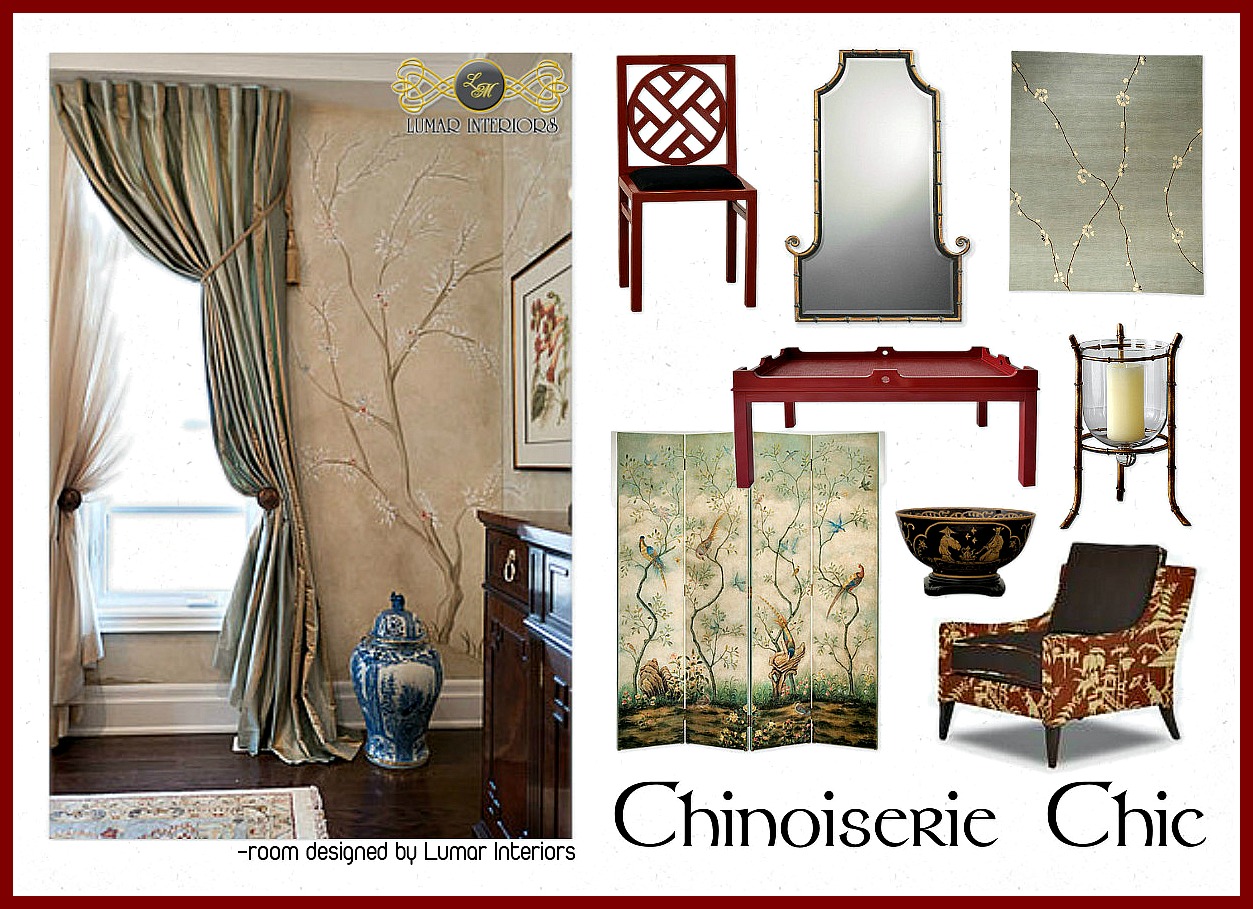 For more information on how we can incorporate some ‘Chinoiserie Chic’ into your home, please give us a call to discuss or [email protected] 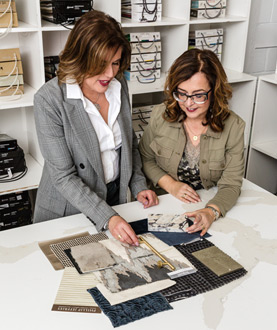 It takes a team to move a project forward. Meet your personal interior design and decor team! 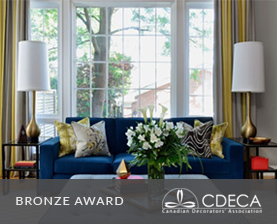 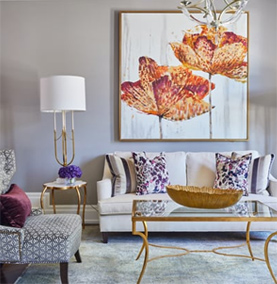 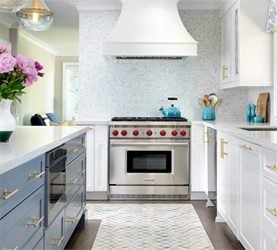 As part of our specialty of whole-house redesign, we offer a full array of design and decor services. 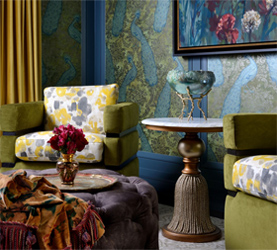 From design plan to final installation, we provide an effortless & enjoyable experience for our clients. 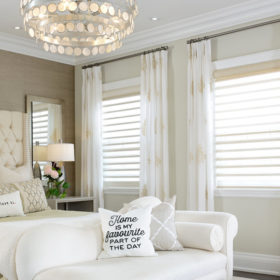 Working with Marisa & team was an absolute joy. Their brilliant design skills went above and beyond what we expected as they helped us navigate a total reno of our main floor. They took our vision and feedback and translated it into creating our dream home! They guided us through all decisions, big and small, with knowledge, professionalism and patience. I can confidently say I would not change one thing.
- HM, Thornhill - 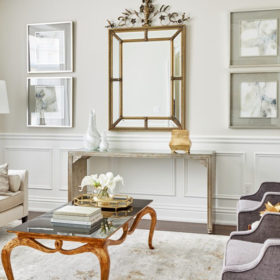 Amazing team of interior designers, we were so fortunate to be referred to Lumar Interiors and worked with Marisa and team, they are professional and creative. We had just completed a home renovation project and needed help with furnishing and decorating our family and living room. The results of our project is way beyond anything we could have imagined. We are totally grateful to these two ladies and their team!!!!
- SC, Vaughan - 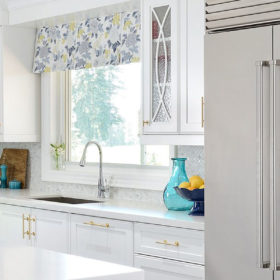 When we moved to Aurora, we didn’t hesitate to call Marisa again. She knows what the client wants and stops at nothing to get the job done….looking for that perfect piece of furniture, upholstery, drapery, lighting & accessories, she was able to pull it all together and successfully accomplish our dream. We could not have done this without her expertise, trade contacts and wonderful support staff at Lumar Interiors.
- PW, Aurora - 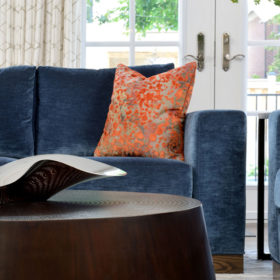 Working with Lumar for almost 20 years spanning two homes, one of which was a custom build, I have experienced first hand the knowledge, resources, and abundance of talent Luisa and Marisa offer their clients. Professional and never “pushy” ideas are brought to fruition with ease. I highly recommend Lumar for all decorating projects, small and large.
- OL, King City - 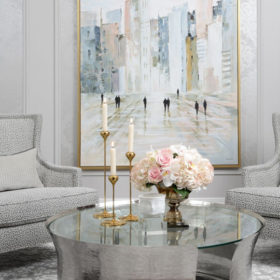 I met with Luisa and the team two days after we moved into our newly built home. In the following two years, they have transformed our house into an elegant and welcoming home. It was a pleasure working with them. I valued their creativity, dependability, attention to detail, work ethic & professionalism. I highly recommend them and appreciate all of their efforts in making our home a warm and special place.
- PG, Stouffville - 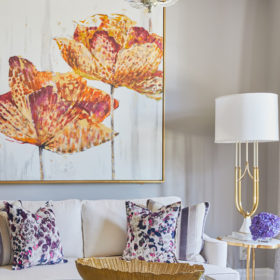 When we first began the renovating and decorating process, I had a vision of what I wanted our home to look like. My biggest concern was whether I would be able to get my ideas across to the people involved in the process. Thanks for being a crucial part in making “my vision” into a reality, and for all the decorating advice when I just wasn’t sure what to do. It looks great-you made it painless and fun!
- AL, Richmond Hill - 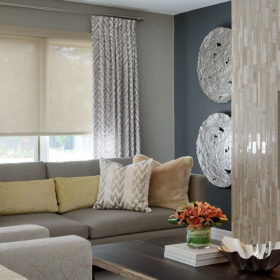 The compliments never stop. It was so nice working with Lumar Interiors. You made everything so easy and understood exactly what I wanted in style and in cost…I had used many decorators before that charged through like a steam roller giving little time to me and my wishes. Working with the team at Lumar was sheer pleasure. I felt I not only found a new decorator but a new friend as well.
- PK, Thornhill - 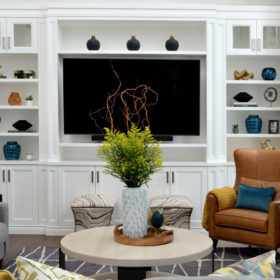 Marisa Lupo from Lumar Interiors recently helped me update my 1990’s kitchen and make it a beautiful room. I have known Marisa for many years now and together we have also redecorated my family room and dining room. Slowly we have successfully turned my house into a home. Marisa’s patience and knowledge have made working with her a pleasure. I look forward to our next decorating project together!
- MS, Woodbridge - 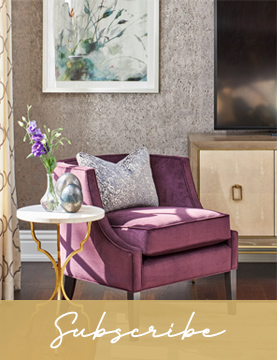 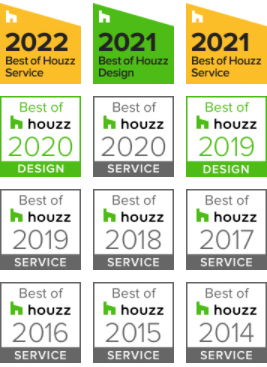 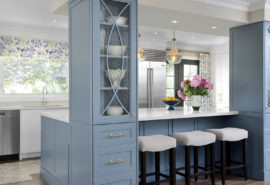 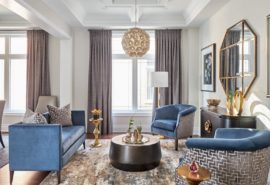 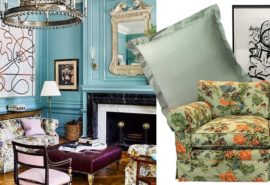 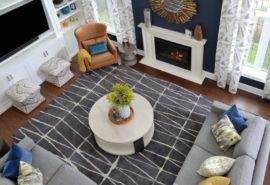 Comfort of Home is a True Luxury